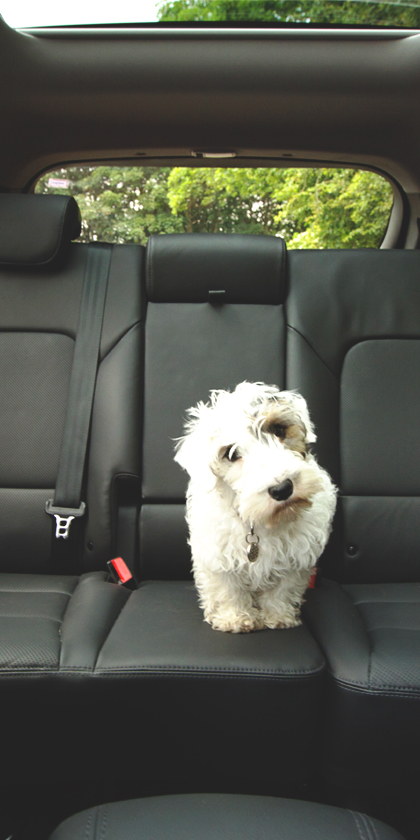 Guest Blog Post: What Does an Empty Seat Mean to You?

The tube is that singular London experience that has become a part of almost every resident’s life here in the capital. It’s simultaneously surreal and normal, loud and numbing – but perhaps above all, it can be extremely isolating.

While our 150-year-old transportation system was historically transformational in unifying London and creating its urban identity, it’s possible that the underground’s labyrinthine network of pathways, snaking unreliably underneath our city, has lost its lustre.

Don’t get me wrong – the underground is a brilliant convenience and answer to London’s giant sprawl. But it’s also a daily reminder of how disconnected we are from each other these days.

It’s not just ‘the English way’ – that iconic manner of strictly minding one’s own business even when crammed into a carriage with a hundred other people – that can make the tube feel a bit lonely. It’s modern technology, as well. Smartphones, mp3 players, E-readers and tablets are a great way of making the commute go by faster, tuning out the outside world and, at the same time, those occupying it.

What has been achieved by companies such as BlaBlaCar, then, is nothing short of astonishing, using technology to create a more pleasant, efficient, and uniquely social transportation experience.

While chatting with strangers on the tube is taboo, it’s a welcome option for two (or more) people sharing a BlaBlaCar. And while you might see an empty seat on the tube as a pleasant buffer zone providing additional breathing room, filling that seat through BlaBlaCar will have a positive effect on both your wallet and your social life. If you’re on this site, you’re familiar, one way or another, with the financial benefits of BlaBlaCar. For example you can get from Manchester to London for £15 even if you book on the day. But where this business really excels is in bringing two people who share, seemingly, little in common aside from the same final destination.

These benefits become infinitely more appealing when our traditional modes of transportation, such as the underground, fail us. Take the recent, and always imminent, train strike scenario that strikes fear and dread into every commuter’s heart. Train and tube strikes are not only an inconvenience to our schedules, making us seek longer routes to get to where we need to go – they can also be more costly. Whether it’s paying for an additional bus fare or getting a taxi so that you can get somewhere on time, both time and money are used in massive quantities.

As a digital marketing consultant here in London, it’s part of my job to follow these big events in real time. Having taken a keen interest in the shared economy this past year, I was curious to see how those in social media would react to the most recent #tubestrike. Could Londoners circumvent the ordeal by reaching out to each other through Twitter? Could someone who absolutely needed to catch a flight find someone who worked at Heathrow and share a ride?

The trending results were a bit mixed, with a dash of self-promotion and a healthy dose of exasperation, but not nearly the amount of helpful collaboration that I’d been hoping for – at least not this time around.

I remain extremely eager to see what happens moving forward, as disruptions of this kind are a part of life in cities this big. Grabbing a rideshare through sites like BlaBlaCar is one way to make the next tube strike, train strike, bus-drivers’ protest, or rickshaw-pullers’ demonstration work for us, and it’s only a matter of time before we see collaboration taking the lead.

On the day of the next (regrettably, inevitable) #trainstrike, there will be lots of empty seats on the platform. Meanwhile, many of us can use the empty seats in our cars to save money, get to where we need to go, and meet a new friend or two along the way.

To be honest, I might just bin my Travel card.

Bruno Passos is a former child actor and longtime marketeer and has spent much of his life travelling the globe in search of new adventures. Want to know more about Bruno? Check out where he works, at Project Voice :) @_projectvoice

Want to be our next guest blogger?
Click below to get in touch! Tell us a bit about yourself and why you would make a great guest blogger.
Be featured on our blog!