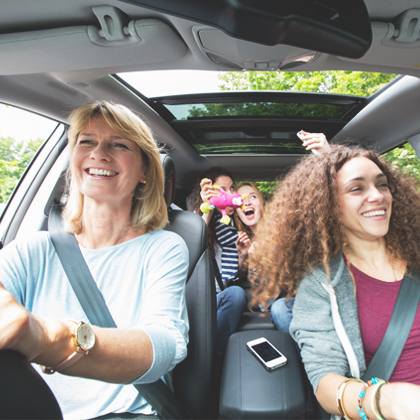 The women of BlaBlaCar

Happy International Woman’s Day to all of our one million female BlaBlaCar members!

BlaBlaCar Women travelled 41,146,492 km in January, that’s more than 152 round trips to the moon! Women make up a huge part of BlaBlaCar, did you know more than 42% of BlaBlaCar members are women?

Women in the UK prefer to be BlaBlaCar passengers, opposed to drivers, and females on BlaBlaCar also drive shorter distances than men, the average trip length for women was 333km compared to a male average trip of 377km.