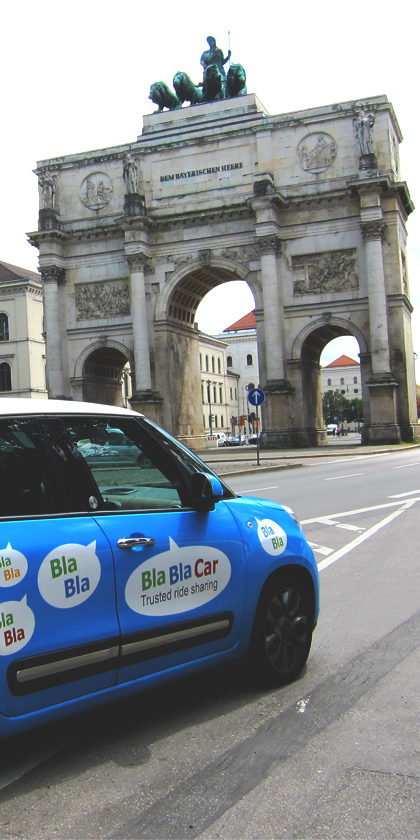 BlaBla Tour 2014 is coming to a city near you

We have great news: the BlaBla Tour is back for the summer.

The BlaBlaCar team will be visiting 40 cities all over Europe to meet our members over drinks and nibbles.

Why you should attend the Blabla Tour:

Our team will be travelling all across Europe in a super cool Fiat 500 L Living which has been kindly lent to us by our partner Fiat, and it has also been customised for the occasion! If you see it on the road, take a picture and share it on Twitter, Facebook and Instagram with the hashtag #BlaBlaTour. We’ll send you a small gift in return :)