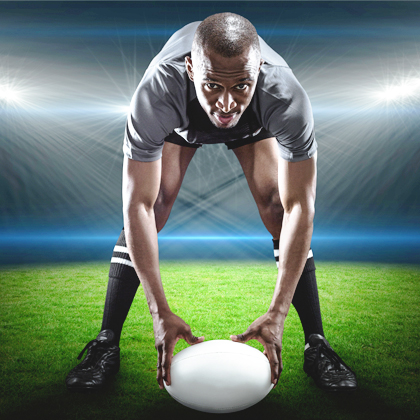 Save on travel costs by ridesharing to the Rugby World Cup

The Rugby World Cup is upon us and is being held in none other than the lovely England and Wales.

This is a very special sporting event, as not only is it held every four years, but England have in fact been recent winners of the much sought after Webb Ellis trophy!

What does the Rugby World Cup mean for you?

As a BlaBlaCar member, the Rugby World Cup could mean so much. You may not have realised it yet, but if you are lucky enough to have a ticket to one of the most sought after games this year, then you could cut down your travel costs to that game with BlaBlaCar.

Whether you’re travelling from near or a far, you should definitely check out BlaBlaCar for your Rugby World Cup travel. Overall, there are 13 different venues across England and Wales hosting the Rugby World Cup, with 20 different nations featuring. Who says your team won’t make it to the final? Check out the rides that have already been offered to the games now!

Do you ever find yourself driving long-distances in your car with empty seats in the back? Those empty seats could be filled with BlaBlaCar passengers! By sharing your ride, you could travel to the Rugby games with fellow fans and make great friends along the way.

Offer a ride
Passengers, find a rideshare to your next game!
When you choose to travel with BlaBlaCar, you are filling otherwise empty seats that would be travelling to the Rugby games with nobody in them. Do a quick search now and find a driver heading to your next Rugby game that has a spare seat now.