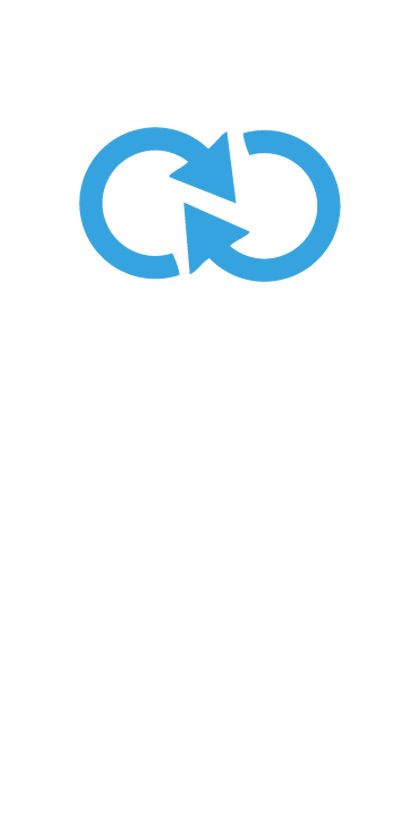 Collaborative Consumption: The Recipe To Better

BlaBlaCar is part of a powerful movement changing our everyday lives for the better: collaborative consumption. Some call it the sharing revolution. A closer look at where it came from and why it’s good for you.

What is Collaborative Consumption?

We don’t own everything we use. Compare, for example, how many times you’ve been swimming in your life to how many swimming pools and lakes you personally own. A great number of facilities we use, from pools to trains or buses, are shared. Some resources are just naturally shared, and always have been, like the sea-side for example. Today this kind of resource sharing is becoming a global movement that BlaBlaCar is part of. One that is changing our everyday lives for the better.

Since 2010, when collaborative consumption was voted one of TIME Magazines ideas that can change the world, the movement has been gaining momentum. Collaborative consumption describes a new lifestyle based on access as opposed to ownership, like in the communal facilities mentioned above. Another good example is libraries, where everyone can borrow books to read, but no one person owns them. After all, the good part of a book is reading it, not having it gather dust on a shelf.

Collaborative consumption is not a new idea: we’ve been sharing resources within communities forever. What’s new about collaborative consumption is that resource sharing is now increasingly happening without the top-down administration of a larger body like local government. Sharing is spontaneously emerging as a new business model for companies, and a lifestyle choice for a forward thinking citizens. This is being helped along by the fact that people are now connected online.

A Decade of Change

The shift towards collaborative consumption has been enabled and accelerated by three important changes over the last decade. Firstly, the development of the Internet has connected citizens in a social web, allowing people to easily organize resource sharing between them, on a very large scale, directly from peer to peer (P2P as they say in the tech world).

The second big change is the financial crisis of 2008 and it’s dire repercussions on the global economy. Not only are people confronted with a very real necessity to be thrifty in their everyday lives, there is also a growing intellectual rejection of the uncontrolled consumerism that got us into the mess in the first place. Sharing has been welcomed as an economical solution that makes sense.

The third factor giving momentum to collaborative consumption is the environmental crisis. Scientists and public figures alike, from the entertainment world to the political sphere, are repeating the same urgent message: we are approaching a point of no return that we must avert if we want to pass on to our children a world in which they can flourish. By depleting the planets resources faster than it can replenish them, human economic activity is essentially borrowing natural capital from the generations of the future. It’s becoming obvious that we can’t continue to do so, but we’ve hit a wall: few people are prepared to make the necessary, immediate sacrifices in their quality of life to avert a disaster in the distant future. With collaborative consumption, however, by re-engineering resource use (which is a fancy way of saying sharing more) we can continue to benefit from the same high quality of life while lowering the environmental impact of our activities.

The power of collaborative consumption comes from the fact that people are choosing to adopt it, they’re not using sharing services because they’ve been told to, and not because it’s theoretically good on some larger socio-economic level, although it certainly is. People share simply because it’s a great way to deal with the real daily problems they are facing, and because they get so much out of it.

Take the two million members car sharing on BlaBlaCar, for example. Firstly, our drivers with empty seats post their trip so that they can offset their high motoring costs. Secondly, passengers search for a trip on BlaBlaCar because it’s cheap and flexible. When needs are matched, both our members have solved real budget related issues in their daily life.

When our members share a trip, they are also reap another direct benefit: the opportunity to meet new people and have interesting conversations.

The incidental consequence of their shared trip is a contribution to the “greater good”: a reduction of congestion and pollution. This incidental benefit is not why they shared a car, it’s just an added plus. Rachel Botsman, a leading author on the subject says that collaborative consumption can “create value out of shared and open resources in ways that balance personal self-interest with the good of the larger community”. That’s why it’s truly sustainable.

An Invitation To More of Everything

Collaborative consumption is touching every part of our lives and society, not just our roads. Over at Zopa, the award-winning peer to peer marketplace for loans, people with more than enough to go round can lend directly to people who want to borrow. There are no banks in the middle, no overheads or fees, so everyone gets better rates and it’s win-win. People also get the human story behind financial transactions – which is a great leap forwards for society!

Love Home Swap members are organizing gorgeous home exchanges around the world instead of paying unaffordable hotel bills. It’s something people have been doing forever because it makes perfect sense, but thanks to a great website and a growing community, it’s now far easier to make it happen.